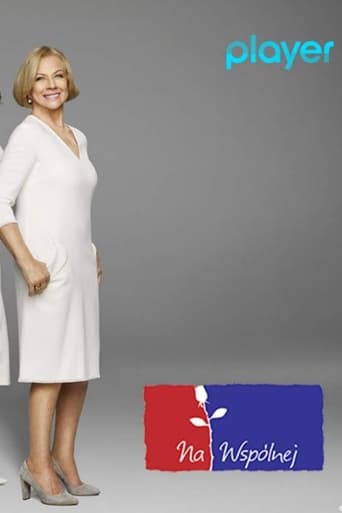 Na Wspólnej is a Polish soap opera. It has been running since 2003 on the TVN channel as its flagship primetime weekday soap opera. It is loosely based on the German production Unter Uns and it follows the lives of the inhabitants of an apartment block in Wspólna Street, Warsaw. Episodes tend to last around 20 minutes. It is a Polish version of the Hungarian "Barátok közt". The series is shot almost entirely in Warsaw and produced by the Polish branch of Freemantle Media. On 9 September 2008 it celebrated its 1000th episode; "Na Wspólnej" was the fourth Polish television series ever to achieve such status. A special episode was broadcast in which characters from some other of TVN's most popular shows visited Wspólna Street.