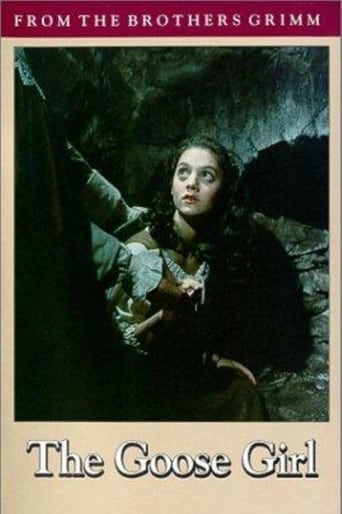 A beautiful princess is betrothed to the prince of a neighboring kingdom, and when the time comes, she sets out with a small entourage to wed him. She is given a magic handkerchief by her mother, which she is told will protect her, along with a talking horse. Before she departs, her mother entrusts her to the care of her chambermaid, who promises to look after her. Unknown to the queen, however is the fact that the chambermaid desires the prince for herself, and has been concocting an evil plan to accomplish her ends. With the reluctant help of two bumbling servants, the chambermaid deprives the princess of the magic handkerchief, and tricks her into changing places with her, swearing her to secrecy. Once they arrive at the palace, the maid is taken for the princess, who becomes a goose girl.