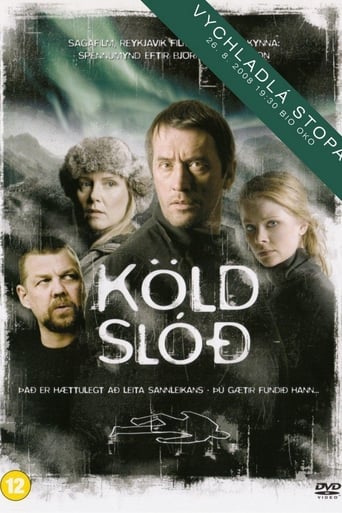 Cold Trail is a thriller that revolves around a ruthless tabloid reporter, Baldur, who goes to any lengths to dig up a sensational story. In the beginning of the story, a Security Guard is killed by an apparent accident in a remote and apparently haunted dam in the highlands of Iceland. At first, Baldur has no interest in the story; that is, until he discovers from his mother that the Security Guard was his biological father – a Man he never knew. Baldur becomes determined to find out more about his father and what happened to him, and leaves to investigate against the will of his editor.