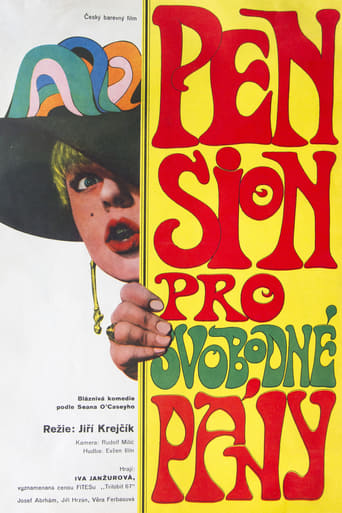 Comedy based on short Sean O'Casey play. John Jo Mulligan finds himself in a situation with which his pious conscience cannot cope. He has spent a night with the cunning seductress Angela. Full of remorse and dreading the ruin of his reputation, he tries to get rid of her, fearing that his pal Halibut or his landlady Miss Mossie might get to know. Angela sees her chance, turns gold-digger and does not leave before relieving John of a considerable amount of money.