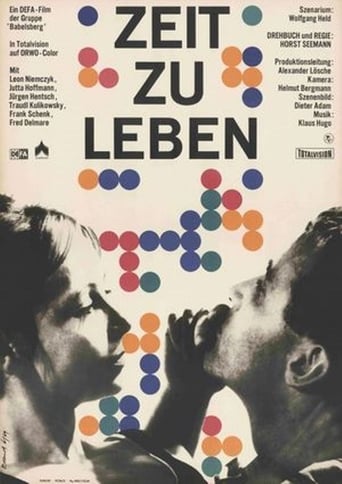 The communist and resistance fighter Lorenz Reger, who after the war put all his efforts in the creation of a socialist German state, learns that he has only a short time left to live. Nevertheless, he wants to take on one last difficult new task: He wants to restructure a large firm which has run deep into the red numbers. In a short amount of time, Reger manages to establish mutual trust between the employees and the new management. Furthermore, he motivates the employees with his personal interest for their concerns.