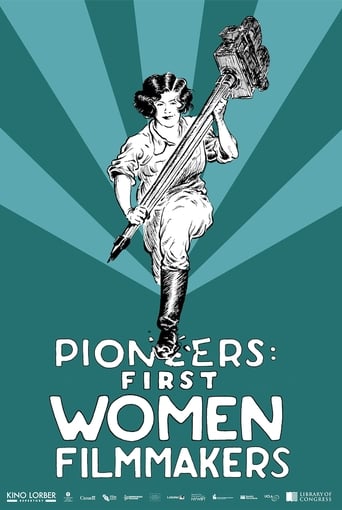 A woman known as Sunshine Molly gets a job in an oil field, and clashes with a belligerent employee named "Bull" Forrest. (Note: multiple reels of this film were damaged beyond repair. Only three reels remain, two of which are also heavily damaged.)