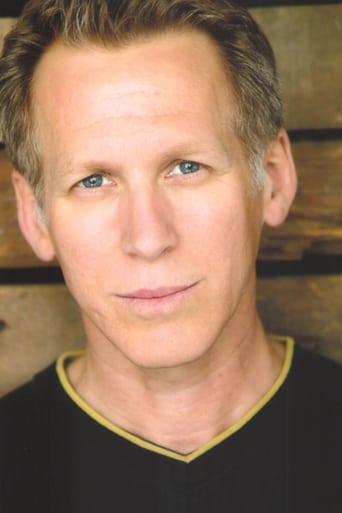 From Wikipedia, the free encyclopedia Stephen Nicholas Spinella (born 11 October 1956) is an American stage, television, and film actor. Spinella was born in Naples, Italy to a father who was an American naval airplane mechanic. He grew up in Glendale, Arizona and graduated from the University of Arizona drama department. He won consecutive Tony-awards for Best Featured Actor and Best Actor for his performance as Prior Walter in Angels in America: Millennium Approaches and Angels in America: Perestroika respectively. He was also nominated for Best Featured Actor in a Musical for James Joyce's The Dead. Description above from the Wikipedia article Stephen Spinella, licensed under CC-BY-SA, full list of contributors on Wikipedia.