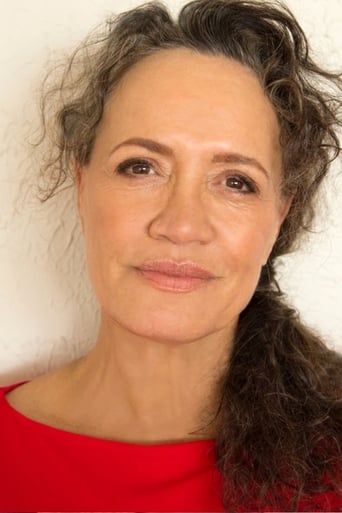 From Wikipedia, the free encyclopedia. Rena Owen is a New Zealand actress in film, theatre and television. She is of Maori and Pakeha (European) descent. Owen is most well known in the lead role of Beth in the cult classic movie Once Were Warriors (1994) directed by Lee Tamahori. The role earned Owen a number of awards including Best Actress at the Montreal World Film Festival and San Diego International Film Festival. Owen has also worked with arthouse director Rolf de Heer, one of Australia's most well known directors, in the film Dance Me to My Song (1998). Owen played the role of Rix in the movie which earned her a nomination for Best Supporting Actress at the AFI Awards. Description above from the Wikipedia article Rena Owen, licensed under CC-BY-SA, full list of contributors on Wikipedia.