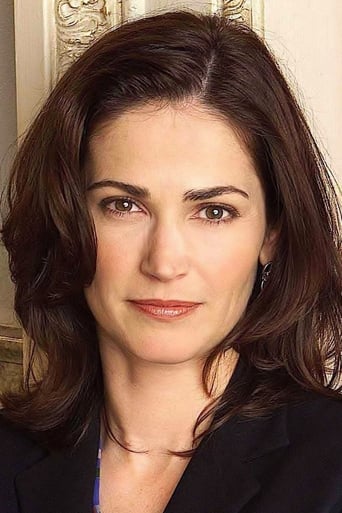 Kim Delaney (born November 29, 1961) is an American actress, perhaps best known for her role as Detective Diane Russell on the ABC drama N.Y.P.D. Blue. Early in her career, she endeared herself to daytime television viewers as Jenny Gardner, a hugely popular character on the ABC daytime drama All My Children, and the role which first brought her fame. After All My Children, Delaney appeared in numerous television and film roles, including the sole female lead in the dramatic series Philly and the female lead in CSI: Miami, starring alongside David Caruso, although she only appeared in 10 episodes before being written out due to lack of chemistry with Caruso. She currently stars on the Lifetime television drama, Army Wives.