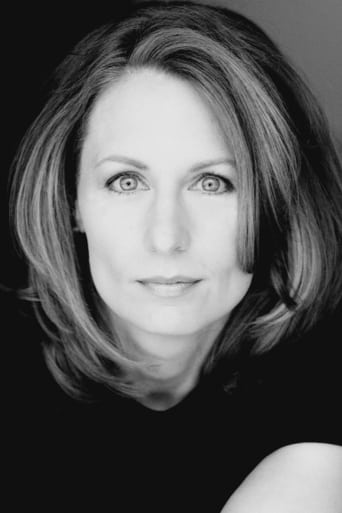 Pedde made her debut in the TV series The Little Kidnappers in 1990. She has appeared in numerous major American television series including The X Files and Smallville (2003) but is perhaps best known for her role as Sergeant Erin Mathias in Battlestar Galactica. She starred in the 2007 film Juno. - IMDb Mini Biography