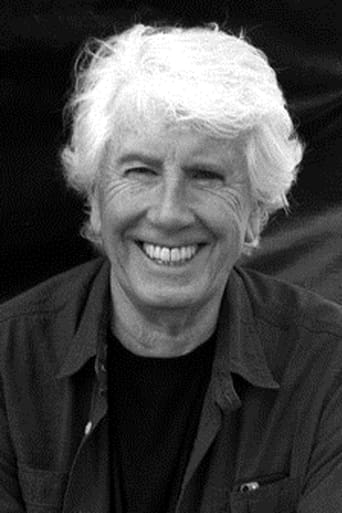 Graham William Nash, OBE (born 2 February 1942) is a British-American singer-songwriter and musician. Nash is known for his light tenor voice and for his songwriting contributions as a member of the English pop/rock group the Hollies and the folk-rock supergroup Crosby, Stills & Nash. Nash became an American citizen on 14 August 1978 and holds dual citizenship of the United Kingdom and the United States. From Wikipedia, the free encyclopedia