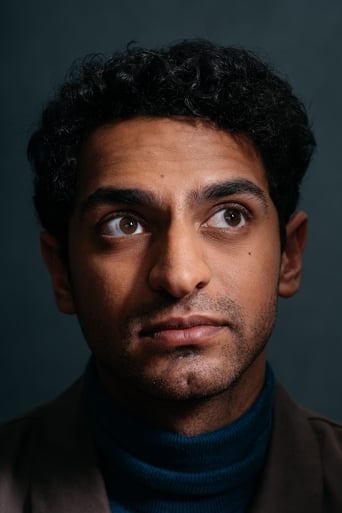 Born in India, Karan Soni moved to the United States to study business at the University of Southern California. A career in acting instead followed, with Soni achieving prominence for his turn as unstable cab driver Dopinder in the superhero film Deadpool (2016) and its 2018 sequel. He has frequently appeared in comedic roles, including the films Goosebumps (2015), Ghostbusters (2016), Office Christmas Party (2016), Rough Night (2017), Pokémon Detective Pikachu (2019) and Trolls World Tour (2020). On television, he portrayed the lead in Betas and (2013) and Other Space (2015) and currently stars on the anthology series Miracle Workers (2019–present).